We haven’t been writing much this last month (not at all actually), but that doesn’t mean we don’t have some news to bring you!

After publishing Chili Crab – The Musical Notes we got back to Chili Mariachi development. As we started looking at what has been done already we decided that we could improve a lot, so we stopped development and restarted from scratch.

Thinking on how to add more elements of the Mexican culture into the game we decided that the game needed events based on the dia de los muertos, a theme already explored in many other games. 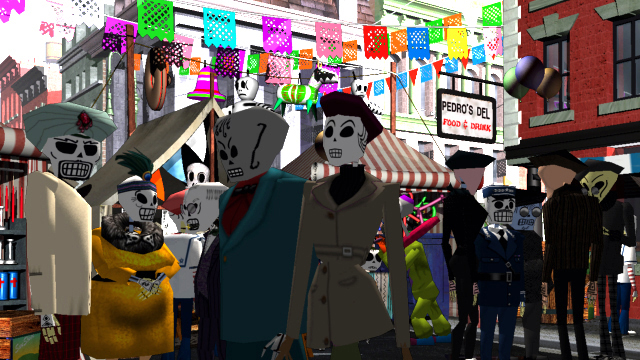 World of the dead in Grim Fandango

So we removed the old pepper from the game and created three new different ones. This new peppers all have one thing in common: Once collected, they transport El Gordo to the mundo de los muertos, where he gets a new power that lasts until he moves back to the world of the living.

The image above illustrates how this system will work. By collecting a pepper, the character is surrounded by a purple cloud and teleported to the mundo de los muertos. If he hits an enemy or obstacle in there, the purple smoke comes back and El Gordo is brought back to the world of the living.

We are planning a very colorful mundo de los muertos, something similar to the movie The Book of Life. 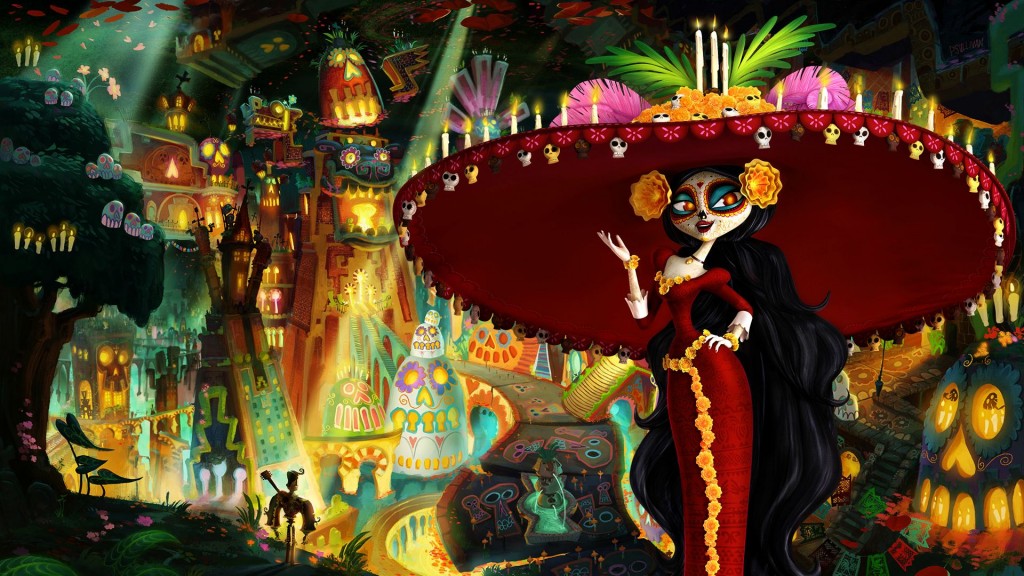 The Book of Life

I’m really curious to see this new system in action! I think that not only the game will look even better, this will also add some changes to the anxiety level of the player, making the game a lot more fun to play!

On my next post I will tell more about the new kind of peppers and the powers they bring. Don’t miss it! 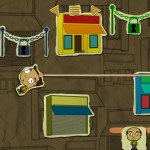 Plug & Boom at the third MIND 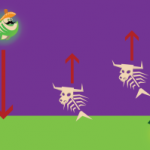