Chili Crab and the musical notes: The Lead Note Game

Hey! Remember the project we approved on INOVApps?

For those of you who don’t remember; by the end of the last year we approved a project to develop an app to help teach music to children using games. These games will teach our little to-be musicians the names of the seven notes, their sequence and how to read a musical score! Whant to know mote about it? Read out post about the project here.

Last week we finished the development of the first game of the app, where children will be introduced to the notes as they help our main star, Chili Mariachi, to escape from his arch enemy Le Shark. 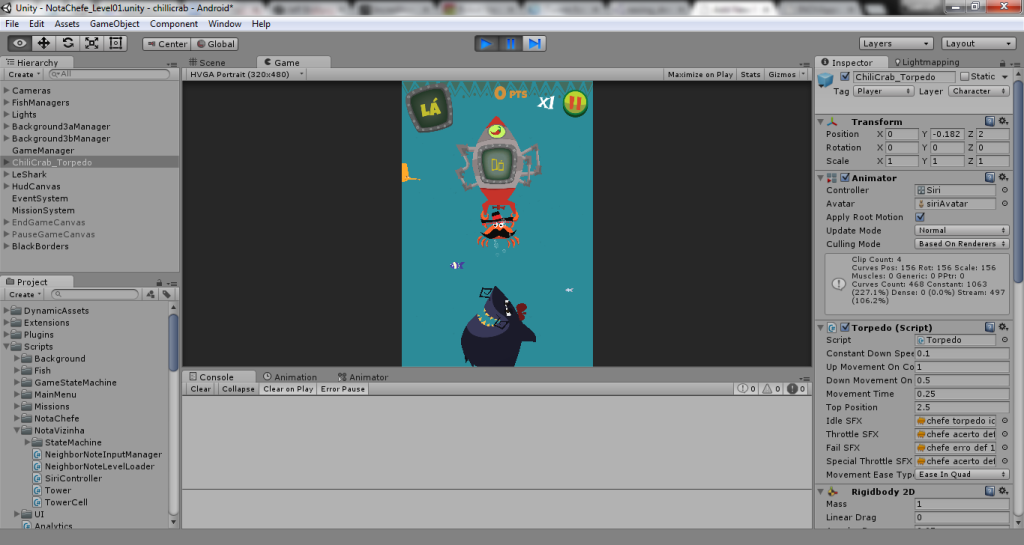 The main goal is to get the maximum number o correct hits. To make the game more interesting there are different missions the player can accomplish at each game session. 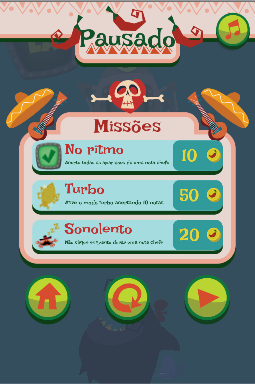 Missions in Chili Crab. Although the image is in portuguese, the game will also be available in english.

The Lead Note Game is now going through tests and we already startes the development of the second game of the app,called the Neighbor Note Game, but that is another post… 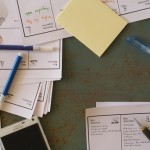 Paying our pizzas with games 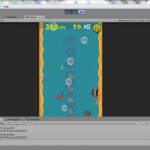